Tribute To My Dad, Scott Gress

If you don’t believe in heroes, you haven’t met my dad.

He was a leader in the ag industry, a mentor, and a friend…but I was honored to call him my dad. He was the true definition of a Cowboy—the hardest working manaround and capable of putting in endless hours in the ranch to make ends meet—but moreso, he was a humble and kind individual. He always took the time to look you in the eye, listen to what you had to say, and give encouragement or tell you about the one time he tried it a different way … “and it didn’t work so good.”  He was so strong. Though his hands were swollen from years of abuse from bareback riggins, concrete blocks, and fence posts, he had abs of steel into his sixties, and could still outgolf, out slalom waterski, and outwork men half his age.

Mom and Dad made the best team and had the strongest of bonds, instilling values of hard work, honesty, and kindness to animals and others. Whether they were two stepping to a Waylon Jennings cover or processing yearlings, they always spoke to each other with love and respect.  Even when things didn’t go as planned, he never raised his voice or yelled at his help or took it out on the animals.  He was the last to quit, and the first to buy the beer.In his later years, I got to see him become a papa to my three wild little boys.  He always had a kid on his lap and two catching up to him. The way his face would light up when the kids flew through the front door was priceless. Just. Pure. Joy. He had such a zest for life and lived every day to the fullest, pulling calves to the fire just weeks before his cancer caught up with him. He exuded confidence in an August Macrae manner and quoted “It’s not dying I’m talking about, it’s living” until his dying day. Whether it was taking an extra few minutes to pet a good dog, praise a good horse, or tell a good story, he was always present in the moment and happy to be living his dream.  I’m so proud to be raised by such an incredible man and honored he was able to impact my kids and so many young people in his life.  The outpouring of support and kind words from all the people he touched is a true testament to his legacy. He is dearly missed by all. 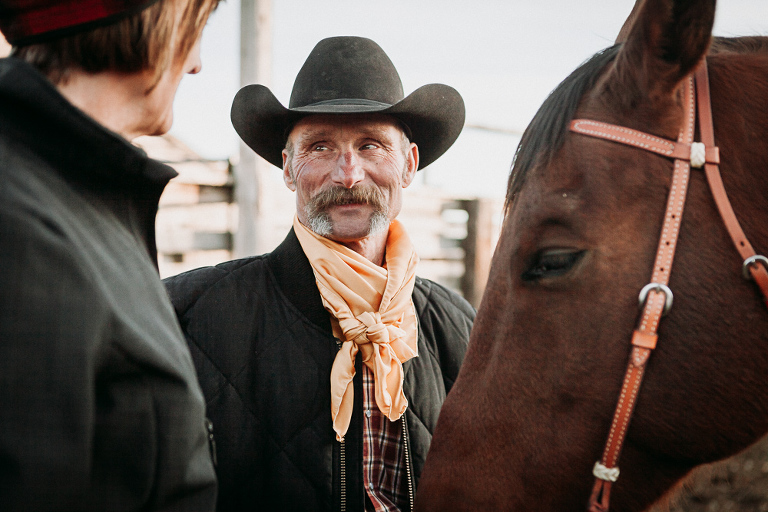 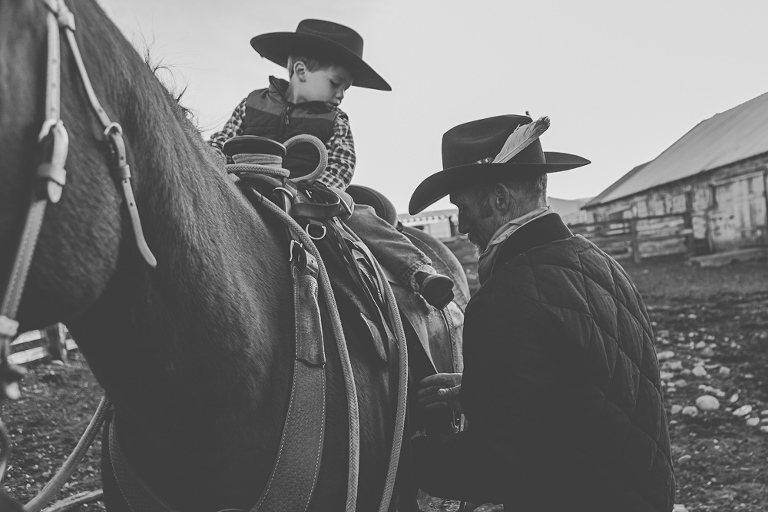 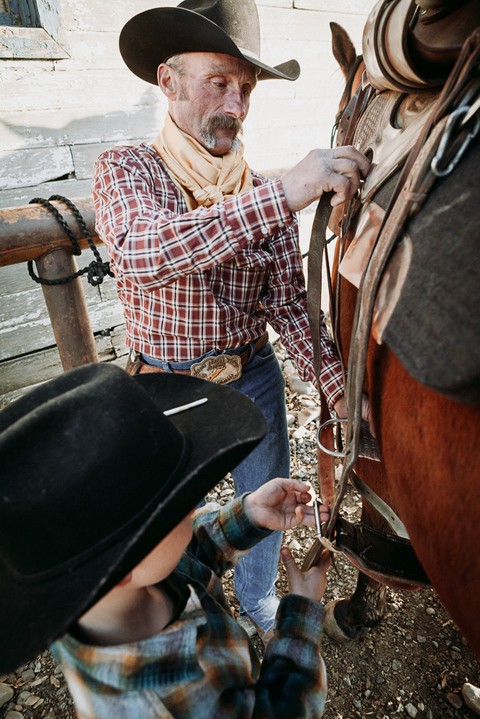 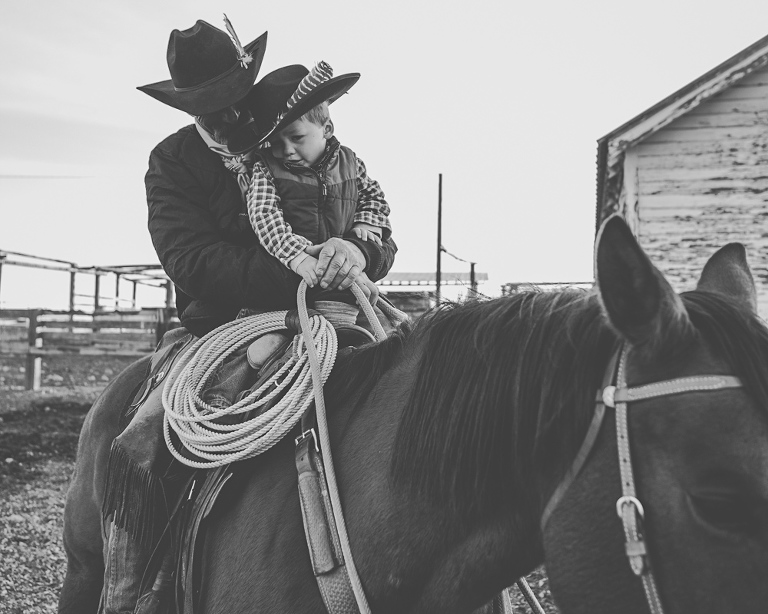 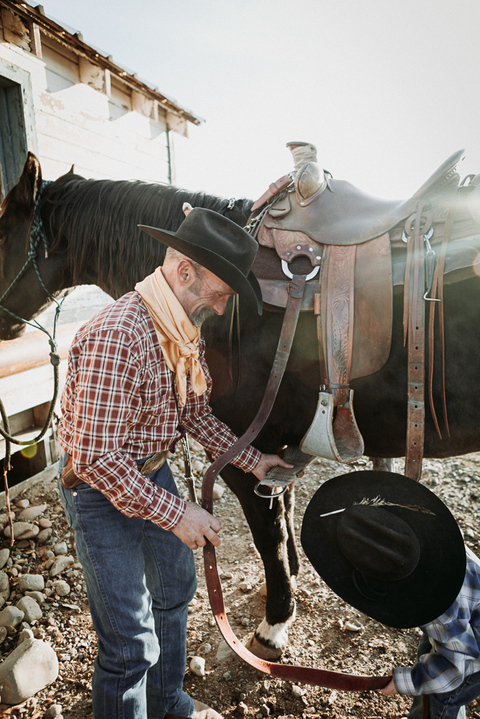 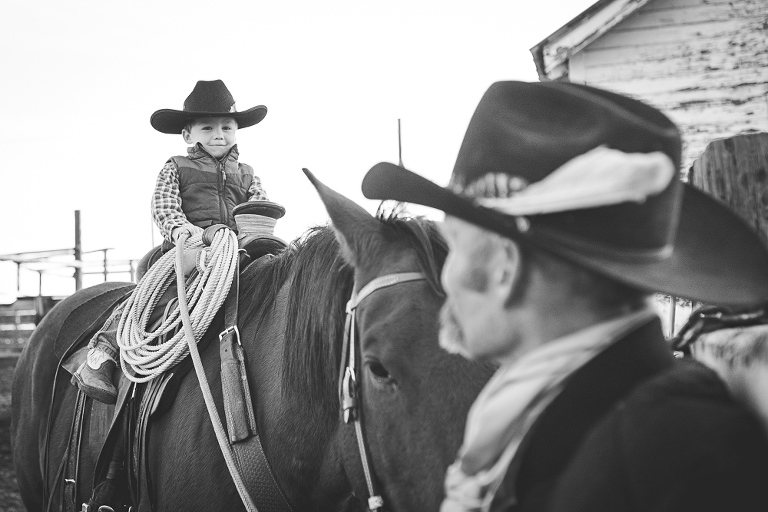 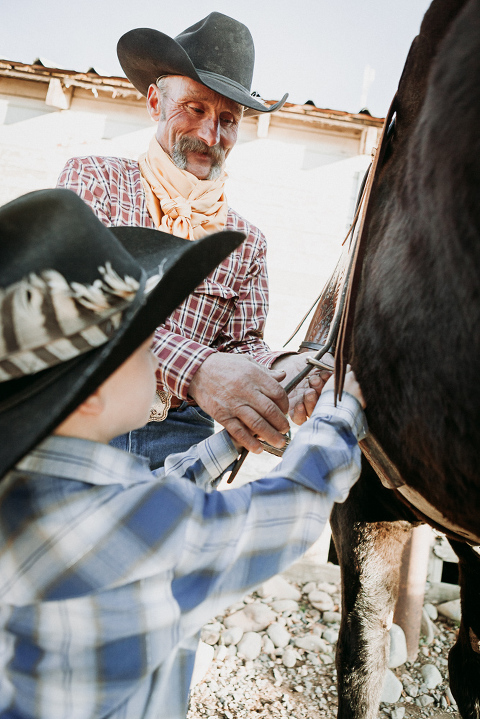 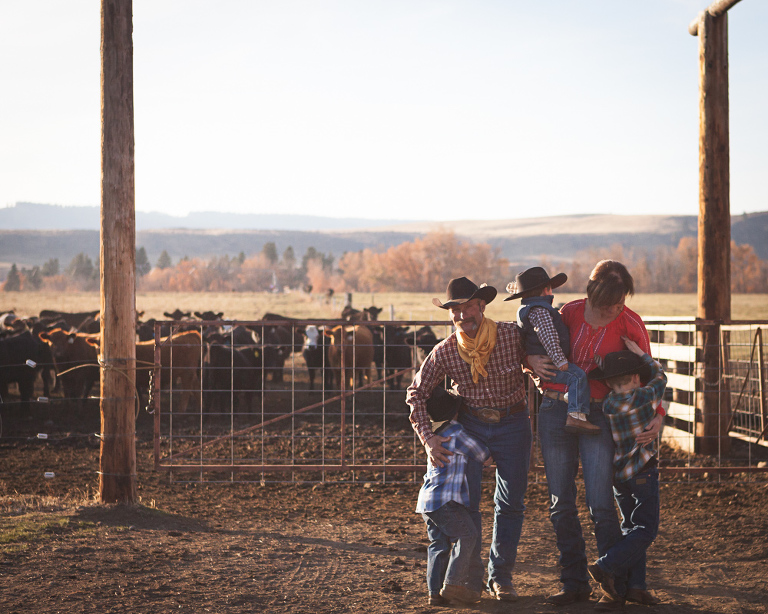 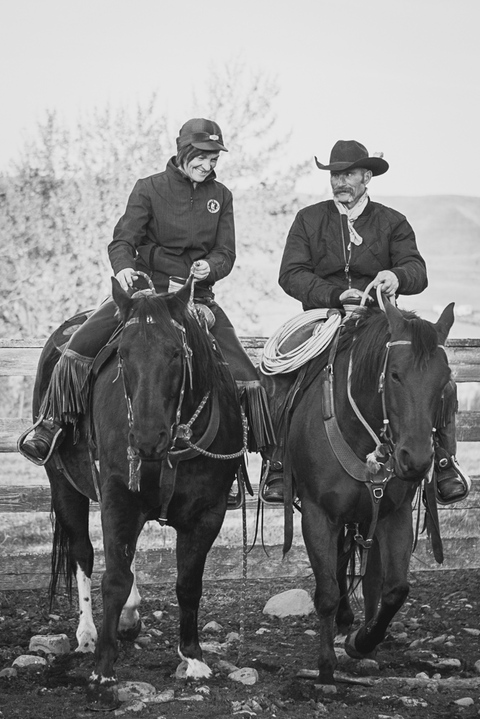 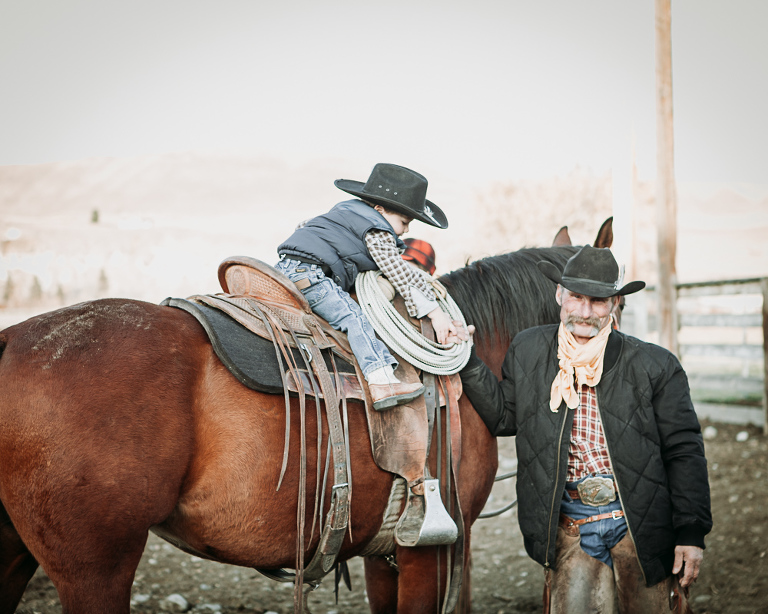 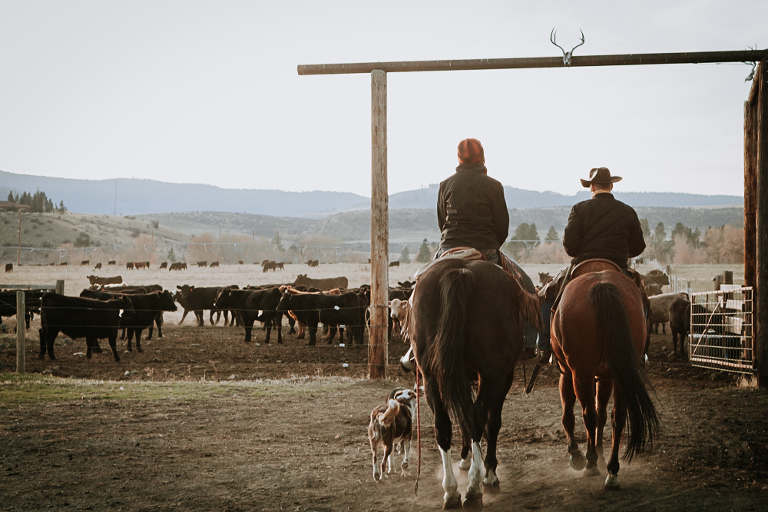 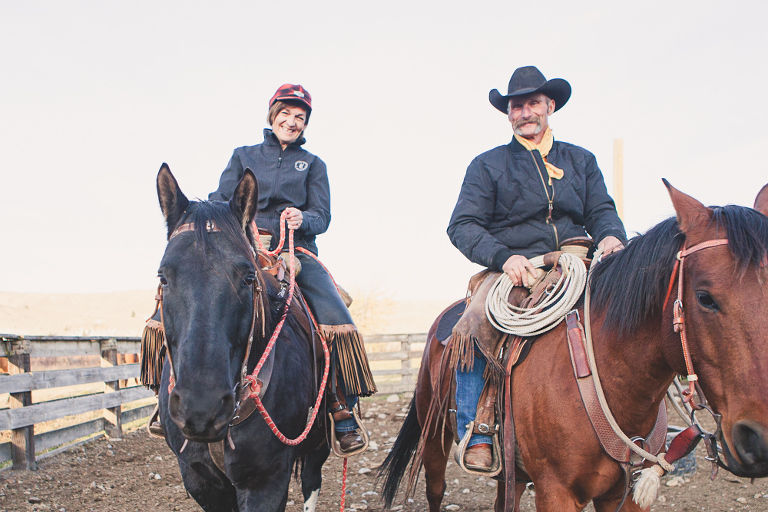 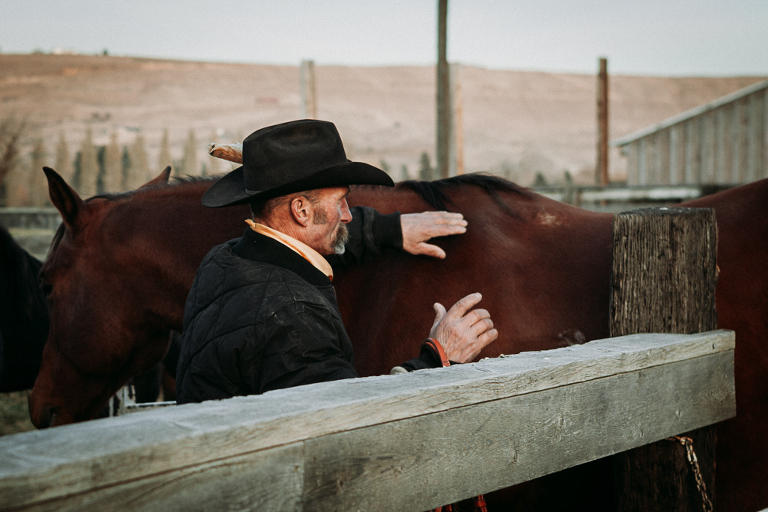 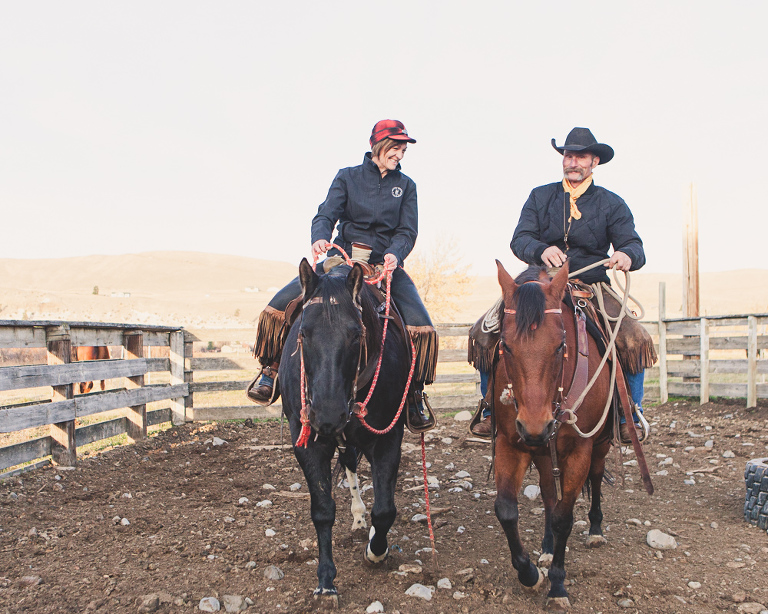 Posted in My Life